This is Not a Picture of Margaret E. Knight 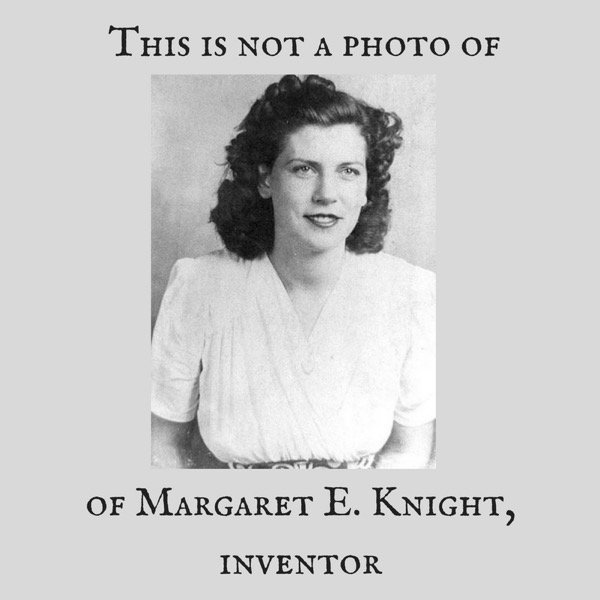 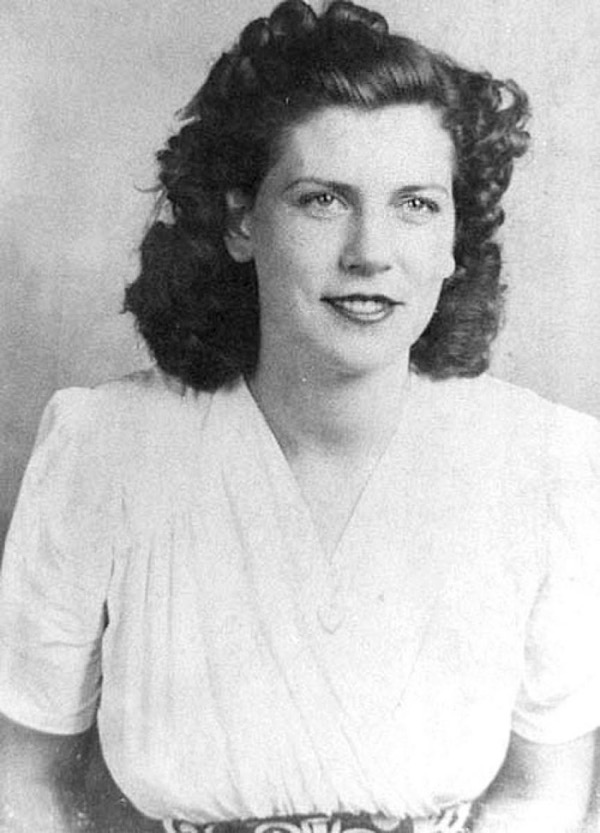 This is Not Inventor Margaret E. Knight

For this blog and podcast, as we tell you each story of someone interesting who invented or adventured, or made the world a better place, naturally we like to show them your picture.

Sometimes, that turns out to be impossible.

It may seem weird, or impossible to believe that someone could live their whole life and never have their photo taken, since you may have taken your own photo 10 times since breakfast!

But photography was only invented in 1839 and at first was at first perhaps something only wealthy people did.

Margaret Knight, who invented the machine that folds flat bottomed paper bags, and was awarded 27 patents in her lifetime, seems to have never had her photo taken.

And yet, if you do a google search of her, images come up!  You’ll find drawings from the many fine children’s picture books about her, and you’ll see the photo we put above.

How did I figure out it’s not really her?

Well, it’s a startlingly modern image.  It fits with our idea of her, as a modern, inventive, tinkering type person.  It seems right, until we look more closely.

I don’t know who this woman in the photo really is, but the clothing looks to me like it’s from the 1940s.  The hair is loose, not pinned up in a bun.

Our Margaret E. Knight was awarded the patent for a machine that can fold up flat bottomed paper bags in 1870.  So I asked myself, how did women of her social class dress in the 1870s?  Margaret, or Mattie, as she was called as a child, was poor after her father died and when she was 11, she and her mother and brothers went to work in a textile mill.

Poorer women throughout history have tended to wear simpler, more practical versions of the fashionable clothing of the day.

In 1870, the style was to wear a big full dress with a fitted bodice (that’s a fancy word for shirt), that looked kind of like a coat jacket.  The skirt and bodice matched, so if you didn’t know, you’d think it was a dress.  And the bodice had some “stays” in it, or pieces of stiff material to make the bodice hold its form.  (So not a corset, but the dress itself has stays in it.)

Does the white dress in the photo above look like a jacket with stays in it?  I don’t think so.

And what about the hair?  Women in the 1870s would have had long hair and worn it up in a bun.  Short, loose hair, like in the photo, wasn’t the style then.  In fact, people might have found it shocking, as if the woman had gotten out of bed and wandered out into the street without properly fixing her hair.

And finally, the age of the woman is not right for how hold Margaret was at the time she received her patent in 1870.  Margaret was 32 that year.

That’s plenty of visual evidence that this photo is not Margaret E. Knight, but why I am so sure?  Because the historical society in the town where Margaret used to live says that there are no known pictures of her!

If anyone had an image, surely they would know about it, right?

A friend of mine who is a librarian says I should ask the Library of Congress, the national library.  So I will!  I’ll let  you know what I find out.

Keep in mind, when you see a photo on the internet, that it might not be accurate.  Use your own judgement and critical thinking skills to try to solve the history-mysteries that you come across!

P.S.  I have a guess as to who the woman in the photo is.  There was a woman named Margaret E. Knight who served in the U.S. Army in World War II.  Here is an image of her gravestone. 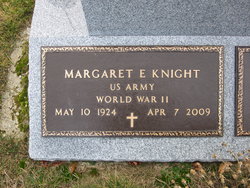 Maybe that’s why the name keeps coming up attached to the woman in the photos, who looks like she’s from the 1940s!