On this day in history: Women in Wyoming Territory Get the Vote! 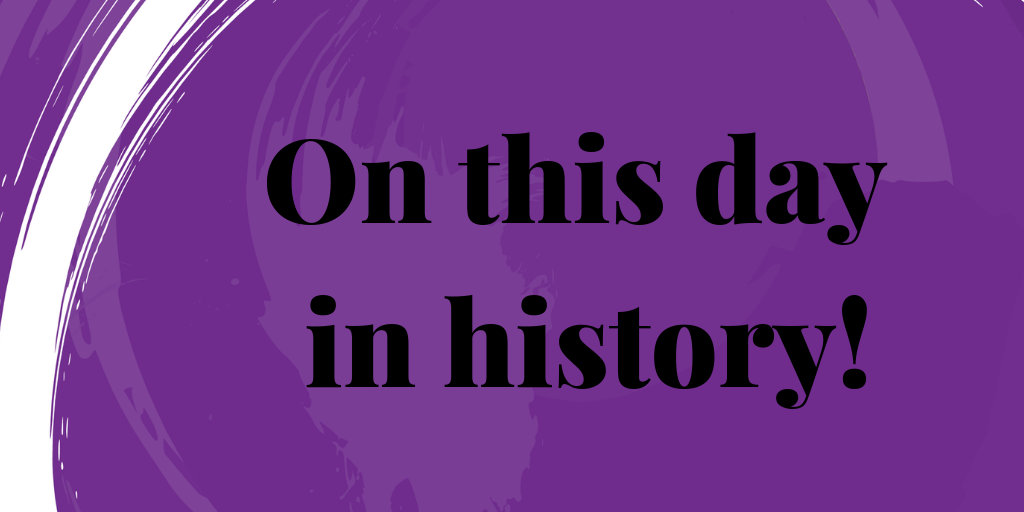 On December 10, 1869, Wyoming became the first American territory to give women the right to vote!

You’ll notice that’s well before the rest of the nation, since nation-wide, American women got the right to vote in 1920, after a very long and very hard fight that started in 1848.

Why did Wyoming women get the vote sooner?

One possibility, according to an article in National Geographic, is that the founders of the new territory of Wyoming hoped that women would be enticed to move to the wild west area, by this new right.

“Of woman suffrage in Wyoming, American civil rights activist Susan B. Anthony said happily, ‘Wyoming is the first place on God’s green earth which could consistently claim to be the land of the Free!’ “*