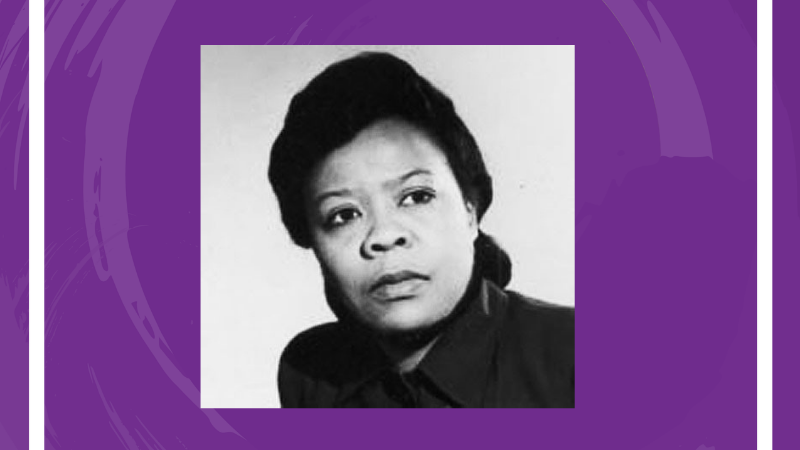 Does your house have a security system? Marie Van Brittan Brown was the inventor of the first home security systems which made the homes of so many people safer!

Born on October 20, 1922 in New York, she was an inventor and Nurse. Marie Van Brittan Brown along with her husband – Albert Brown – were the inventors of the first home security system. The crime rate where they lived was quite high, she wanted a way to see the person at her door before letting them in.

What she invented worked like this; if someone was at her door, she could see and even talk to the person, if she knew them and or wished to let them enter, she could simply use a remote to do so, if this person was an intruder she was able to call the police by simply pressing a button.

They were awarded the patent in 1966, and she also received an award from The National Scientists Committee. The New York Times mentioned her work as well. Strangely, there’s not a lot of information on her life beside names and various dates such as her death on  February 2,1999 and the name of her two children, Norma and Albert Brown Jr.