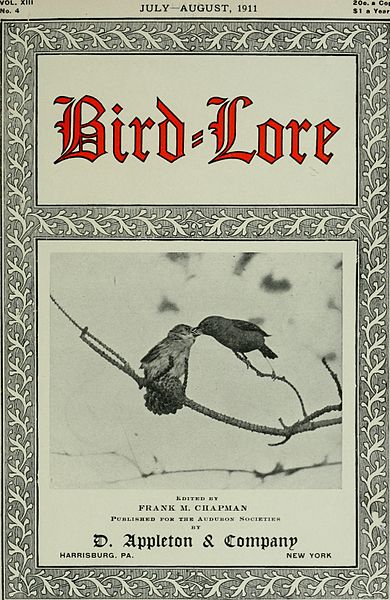 You’ve heard of bird watchers, and maybe you’ve even looked out the window at a bird feeder to see what birds arrive, and maybe fight over the food? Have you ever seen a tiny hummingbird?

One person who saw a a type of bird and became fascinated with them is Althea Sherman, who was born in 1853. The bird she saw was the chimney swift, which is also called the flying cigar! They got that name because when their wings are in, they look like a flying tube, or cigar. 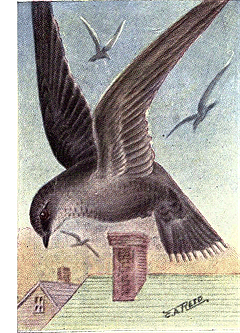 Chimney Swifts have adapted to live among humans and they build their nests not in trees, but in chimneys! Their nests are little half circles that they build on the bricks on the inside of chimneys. They use a kind of sticky spit to make the nests stick to the bricks.

Althea Sherman was a scientist who studied birds, called an ornithologist. She was also an illustrator and taught illustration after graduating with her master’s degree.

She was teaching illustration and supporting herself when her family called her home. See, in those days, women were expected to get married and have children, not have careers. Sometimes, in this time period, when Althea was young, some women managed to go to college (this was a very new idea, letting women go to college and become educated!) and begin a career. (Mostly, this option was only open to wealthy white women.)

But a single woman wasn’t free to live her own life as she chose. There was this idea of the “family hold,” that a single woman might be called home to care for say, her brother’s children, if his wife died, or her elderly parents. She couldn’t really say no.

When Althea Sherman was called home to care for her parents, (in 1895) she was determined to keep studying the birds that so fascinated her.

She hired workmen to build a 28 foot tall tower in her back yard, with a chimney, of course! to attract the birds, and stairs, and little glass windows, doors and peepholes that would allow her to view the birds in their natural habitat, even if that habitat was the very UN-natural manmade chimney! She was the “first person ever to witness and record the entire nesting cycle of these birds.” (Source: althearsherman.org)

She made time each day to draw what she observed and her observation notebooks.

She kept Chimney Swift Journals for 18 years! “more than 400 pages, form the cornerstone for all subsequent swift research. They may offer the most extensive study of this species in existence.” (Source: althearsherman.org)

Her Chimney Swift observation tower doesn’t have a patent, but it’s still a clever invention and it allowed Althea to contribute to science from home.

And guess what, the tower has been restored, so you can go see it in Buchanan, Iowa!

Chimney Swallows are in a little bit of trouble these days, as more and more people put caps on their chimneys, like this one: 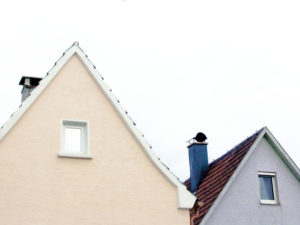 As you’re walking around nature centers, if you see a weird tower out in the middle of a prairie, it may be that the forest rangers have built that just for the birds, to give them a nesting place! As the chimney swallows are having a harder and harder time finding places to build nests, people are doing more to help them, by building chimney towers.

Want to know how to build one? Here’s a link to detailed instructions, though you’d need an adult’s help and some money.

If you’d like to hear what a Chimney Swift sounds like, here’s a link where you can: 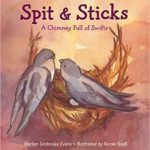 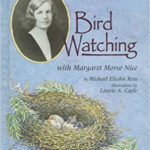 There aren’t any books for kids about Althea Sherman, but Margaret Morse Nice is another self-taught ornithologist and the two wrote letters to each other! 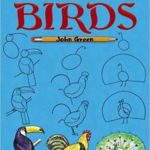 How to Draw Birds by John Green

Where to find books

IndieBound is a terrific website that allows you to put in the name of the book you’re looking for and your zip code and it will tell you if the independent book store near you has the book!