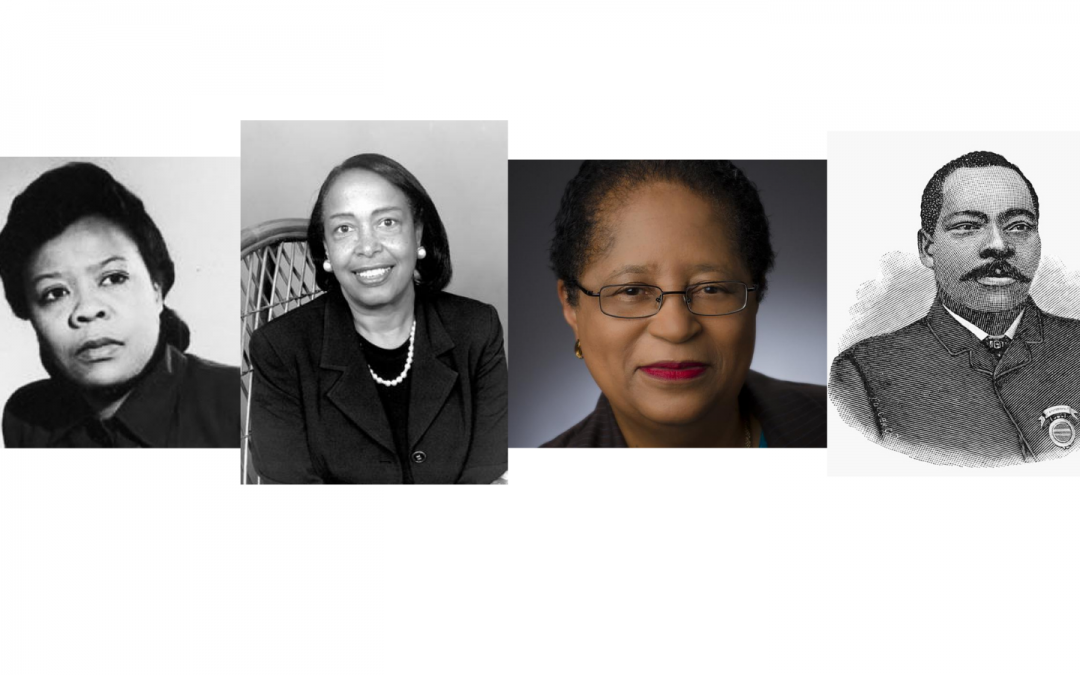 Water guns, the telephone, caller ID, traffic lights with three lights – all things we take for granted today and probably never think about who invented them or what life was like before these wonderful inventions.  Here are 7 Black American inventors and what they invented. 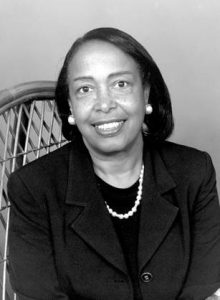 Invented a new device and technique that uses a laser to quickly and painlessly vaporize cataracts, which can cause blindness. The technique and device are called laserphaco. Treatment with her invention restores sight to people, even if they’ve been blind for 30 years. She was the first African American woman doctor to be awarded a medical patent. She was awarded her patent in 1988. Dr. Bath graduated from Howard University Medical School and was both an ophthalmologist and laser scientist. She achieved many other “firsts” in her career.

While she was a medical intern, she observed that at an eye clinic in the Harlem neighborhood in New York City, that about half the Black patients were blind, while at the eye clinic at Columbia University, which served mostly white patients, the rate of blindness was much lower. She concluded that Black people lacked access to doctors who specialized in eye care. She created a new type of care, community ophthalmology, which included public health type actions as well as direct medical care. 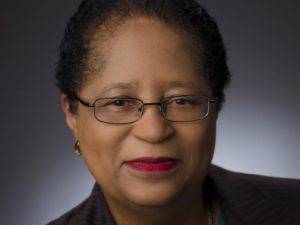 When the phone rings, you usually already know who’s going to be on the other end of the line, right? Because your phone tells you, with that thing called Caller ID. You’ve probably had Caller ID your whole life, but your parents didn’t. When they picked up the phone and said hello, they had to wait for the other person to say who they were!

It’s one of those things you’ve probably never thought about, but a lot of complicated science had to happen in order to make such a simple thing: caller ID, happen. And the scientist who did that was Dr. Shirley Jackson, a theoretical physicist.

A theoretical physicist uses math and thought experiments to figure things out. (As opposed to an experimental physicist, who works at an accelerator and smashes atoms together in order to learn about them, or create new atoms.)

Shirley said, “I like everything about being a physicist: thinking about a problem, solving it, writing about it, working with my colleagues and giving talks all over the world.”

Read the rest of our blog post about Shirley Ann Jackson here:

Dr. Shirley Jackson: the underlying for science for lots of things we use every day 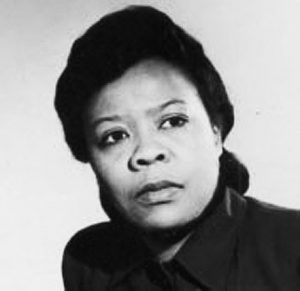 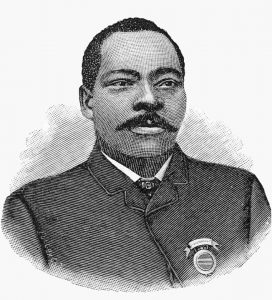 If you ask most people who invented the telephone, they will confidently tell you that it was Alexander Graham Bell. They may even know the funny story about Graham Bell and another inventor racing each other to the patent office. I thought I knew that too. But I recently learned that the first inventor, beating even Thomas Edison, was a Black man named Granville Woods. Granville Woods patented his idea for sending the voice over telegraph wires, which he called “telegraphony” in 1885.  She later sold the patent to the American Bell Telephone Company.

He served an apprenticeship in a machine shop as a child. As an adult, he worked aboard a steamship, for a railroad, and later started his own company, Woods Electric Co. He sold other devices that he invented to companies including Westinghouse, General Electric and American Engineering. In all, he was awarded over 50 patents, including ones for an egg incubator, an automatic break and more improvements to the telegraph, telephone, and phonograph. 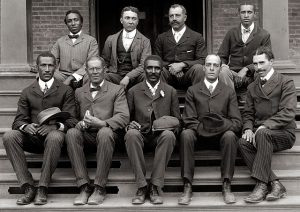 Chemist George Washington Carver did not, contrary to popular opinion, invent peanut butter. But he did invent peanut oil, which is a cooking oil with a high smoke point and fries fried in it are delicious! Carver was an agricultural scientist and his goals included helping sharecroppers (former?) and improving soil quality. One of the great things about growing peanuts is that they enrich the soil as they grow by “fixing” nitrogen in the soil. Farmers often buy nitrogen as a fertilizer now, to spray on crops. But buying fertilizers is expensive, and the Black farmers Carver was helping couldn’t afford to buy them. By growing peanuts, the farmers got a cash crop (one they could sell) and they improved the soil at the same time.

The other common misconception about his work is that he invented over 300 uses for the peanut. Again, this is not quite accurate, the number was something lower than that, though still a lot. The number wasn’t important to Carver. He did set out to come up with lots of different uses for the peanut, both so that the farmers and their families would have lots of different ways to get the health benefits of eating peanuts, and to help create demand, so that customers would want to buy peanuts.

The U.S. government published some of his recipes! You can still read them today and bake them yourself! We plan to try peanut cake.  Carver also promoted the production of other crops that fix nitrogen in the soil, such as peas, sweet potatoes, soy beans and pecan trees.

He was inducted into the National Inventors Hall of Fame in 1990, despite having only patented three of his inventions. He said of his inventions “God gave them to me, how can I sell them to someone else?”

Okay, we don’t all get to use a Super Soaker every day, but it would be fun if summer lasted longer so we could! Engineer and actual rocket scientist, Lonnie Johnson invented the Super Soaker water gun, transforming backyard water gun fights forever! Read our blog post about him here:

Can you imagine driving a car on roads that had no traffic lights? What about roads with traffic lights that only had lights for “stop” and “go”? Sounds chaotic and dangerous, right? That’s how Garrett Morgan felt, particularly after witnessing a bad car accident. Morgan was one of the first Black people in Cleveland, Ohio to own a car, back when cars were still a new thing. He added a third color to the traffic lights, to indicate “yield.” He was granted a patent in 1924.

In addition, he was awarded patents on an improved sewing machine, a hair-straightening product and a smoke hood, which was a predecessor to the gas mask. 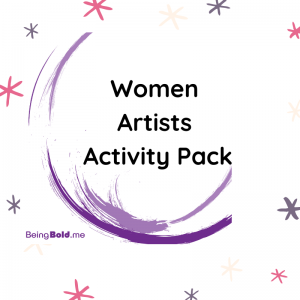